This is the first in my Gisborne series. It was first published in 2010, with a second (And slightly longer) edition following in 2014.

Would you like to read a sample? Check out the preview offered on Goodreads! Just click on the link to start reading... 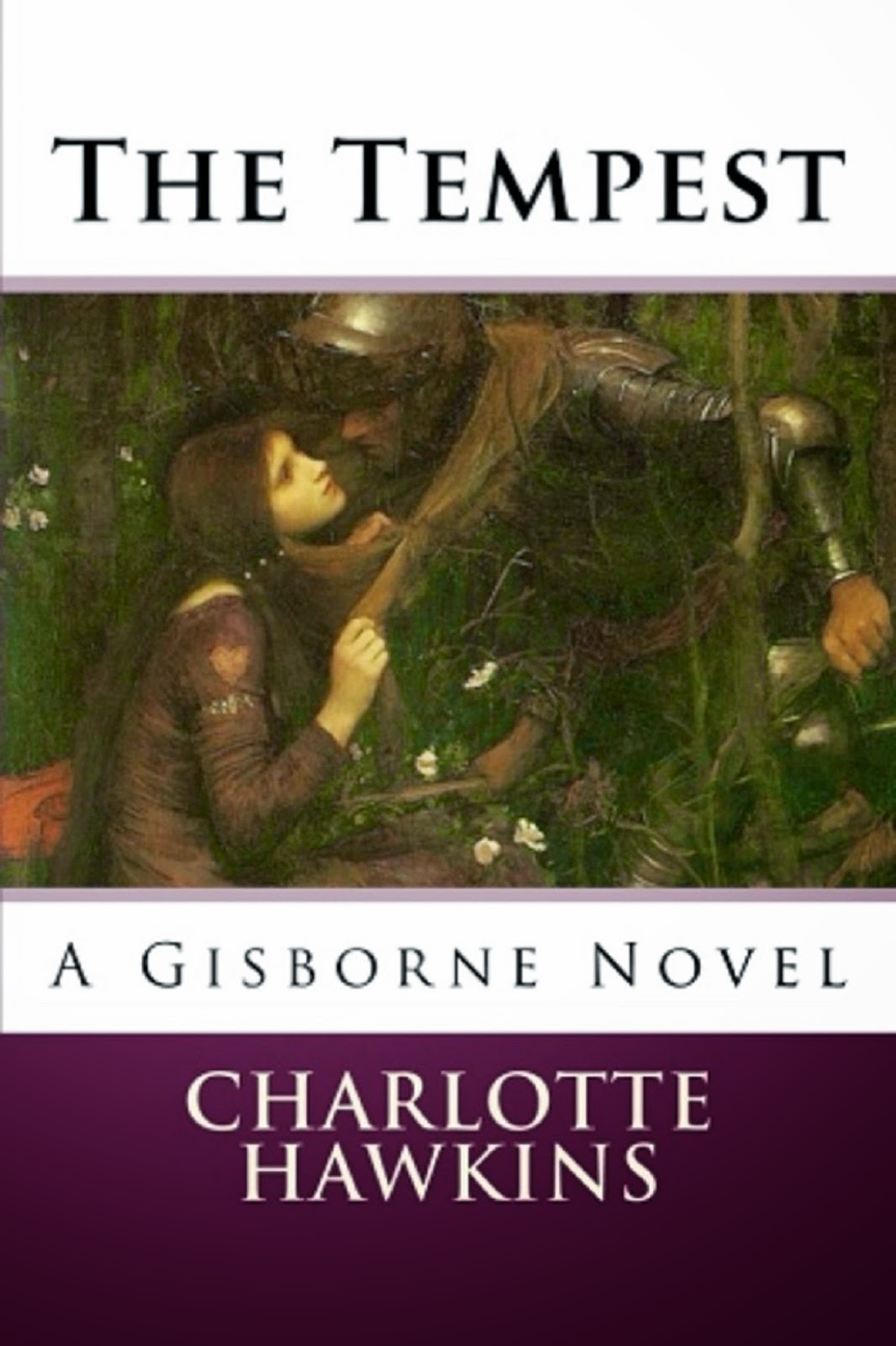 Guy of Gisborne, a man of great darkness and sin, meets the woman who will be his redemption... Sir Guy is a fierce, brooding knight. He is both feared and scorned by those under his command. But under his harsh exterior lies a tortured soul, haunted by a tragic past... Cassia is a peasant healer, with a secret admiration for the fearsome lord Gisborne. When fate thrusts him into her hands, she soon finds he lives up to his fearsome reputation. But she also learns there is more to him than meets the eye... Soon they are drawn into a passionate but dangerous affair. Will they find true love...or be destroyed by it?